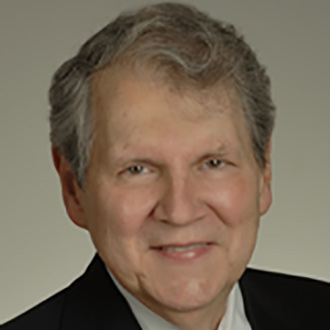 In today’s research environment, candidate drugs are increasingly being developed based on their effects on biological targets of disease. However, many of the drug candidates that show promise in early-stage research are found to be ineffective during later clinical testing. To transform the current model for identifying and validating promising biological targets for new diagnostics and drug development, the National Institutes of Health, 10 biopharmaceutical companies, the Foundation for the NIH, and several health advocacy organizations launched the Accelerating Medicines Partnership (AMP) in February 2014. The AMP will invest approximately $230 million over five years for research in three disease areas: Alzheimer’s disease, type 2 diabetes, and the autoimmune diseases rheumatoid arthritis (RA) and systemic lupus erythematosus (SLE). The NIAMS, with leadership from Drs. Robert Carter and Susana Serrate-Sztein, has been a major contributor to the development and implementation of the autoimmune diseases effort, and this month’s letter highlights the AMP program in those areas.

The AMP partners have developed a project plan for the AMP RA/SLE program, with an estimated total budget of $41.6 million. The goal of the program is to identify shared and disease-specific biological pathways in order to determine targets for drug development. It will use emerging technologies to analyze blood and tissues from patients with autoimmune diseases and integrate basic research on RA and SLE with research in well-defined patient cohorts. Results are expected to shed light on the role of molecules and pathways involved in RA and SLE at the single-cell level, and identify differences and similarities between people with disease, without disease, and among those at various disease stages. Although the current efforts focus on RA and SLE, findings are expected to be relevant to research on other autoimmune diseases.

On March 21, 2014, the NIAMS and the National Institute of Allergy and Infectious Diseases (NIAID) published two Funding Opportunity Announcements (FOAs) to solicit applications for an AMP RA and Lupus Network (Network).

By combining the financial resources and scientific expertise of the NIH, industry, and non-profit organizations, the AMP RA/SLE program will allow for a large-scale, systematic approach to the challenges of drug development. Because a major goal of the AMP is to generate pre-competitive, disease-specific data that will be accessible to the broad biomedical community, the program will also facilitate research by outside investigators. With many organizations united around a common purpose, we expect to make progress towards the ultimate goal of increasing the number of diagnostics and therapies for patients and reducing the time and cost of developing them.