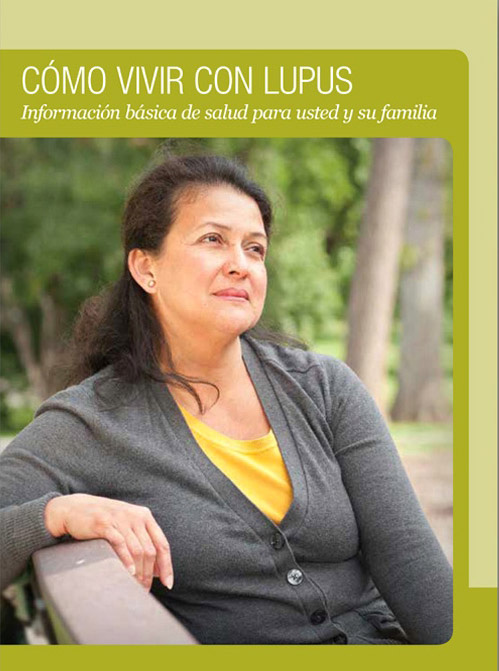 The Affordable Care Act has made it possible for millions of people to attain affordable health coverage. However, people with limited English proficiency face a daunting challenge upon entering the health care system—language barriers. According to recent Census estimates, nearly 20 percent of the U.S. population, about 55 million people, speak a language other than English at home.

NIH has addressed this challenge by establishing the NIH Language Access Plan, a comprehensive strategy being implemented across the agency to help people with limited English proficiency access NIH programs and activities. “The Language Access Plan, which is a critical component of NIH’s overall diversity and inclusion efforts, helps ensure that individuals, regardless of their language ability, can access important health information and participate in clinical trials,” said Debra Chew, director of the NIH Office of Equity, Diversity and Inclusion.

NIAMS is one of several ICs at the forefront of making health information more accessible to people from underserved communities. “Many diseases in our scientific portfolio, including lupus, arthritis and osteoporosis, have profoundly negative effects in minority communities in terms of prevalence and poor health outcomes,” said Dr. Stephen Katz, NIAMS director. “As our country becomes increasingly diverse, it is our responsibility to make sure quality health information is accessible to all people, no matter what language they speak.”

As part of its National Multicultural Outreach Initiative, NIAMS has expanded its suite of health information products to include publications in Spanish, Chinese, Vietnamese and Korean. Among the institute’s most popular publications is its A Year of Health planner series, which is tailored to four multicultural audiences—African Americans; Hispanics/Latinos; Asian Americans and Pacific Islanders; and American Indians, Alaska Natives and Native Hawaiians. Now in the third year of production, the planners continue to be well-received by communities nationwide not just for their practicality, but also for their cultural relevance. According to one health care provider, “Our clinic is always on the lookout for tools to help support our patients with complex health needs. We appreciate the bilingual and culturally specific [planners], as they are most appropriate for the patients we serve.” The bilingual health planner recently received a Gold Award from the Health Information Resource Center, a national clearinghouse for consumer health professionals who work in health education fields. NIAMS is one of three NIH institutes that received recognition in its National Health Information Awards Program.

Recognizing that social media is fast becoming the information platform of choice for many people, NIAMS regularly tweets in both English and Spanish. Recently, NIAMS coordinated a bilingual English/Spanish Twitter chat focused on lupus, an autoimmune disease that disproportionately affects Hispanic women.

The NIH Language Access Plan reinforces NIAMS’ steadfast commitment to ensuring that everyone in the United States has the same opportunity to live healthy, productive lives. “We are proud that NIH continues to be a leader in these efforts—within HHS and among federal agencies. NIAMS is a key partner and model in this work,” said Chew.—Mimi Lising